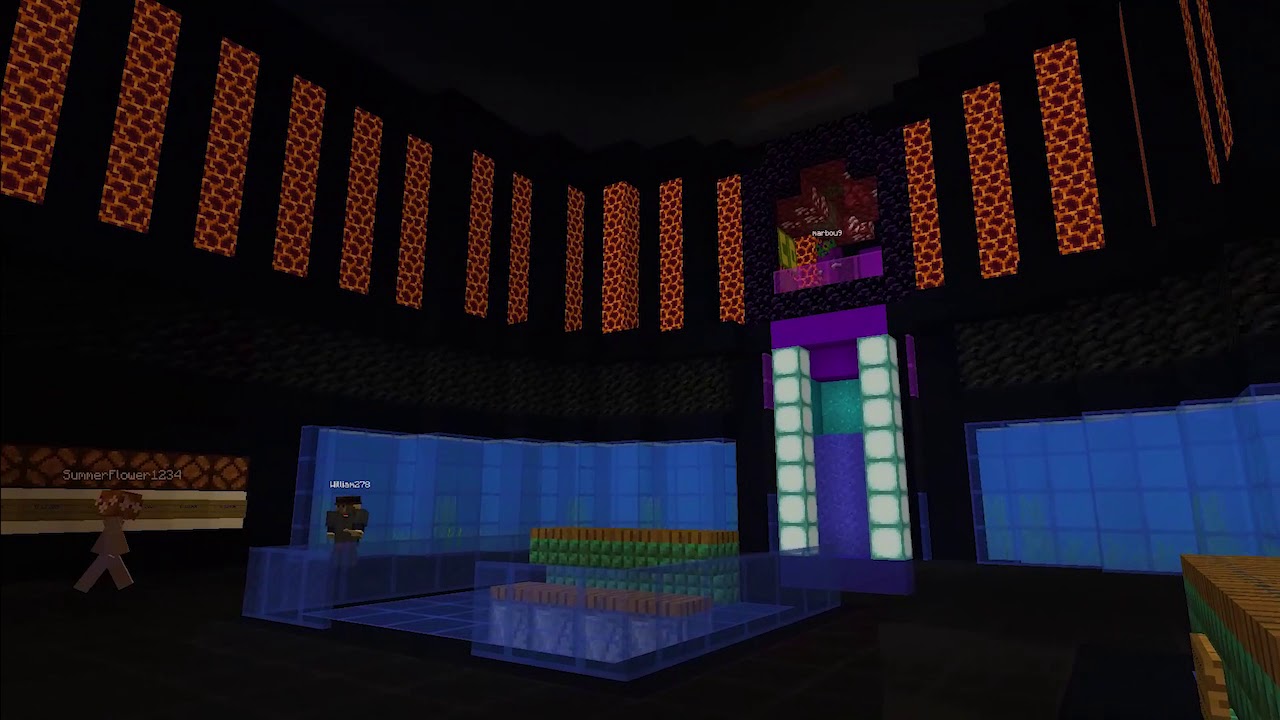 THE CHASE is a British television quiz show broadcast on ITV and hosted by Bradley Walsh. Contestants play against a professional quizzer, known as the “chaser”, who attempts to prevent them from winning a cash prize.

If you’re interested in THE CHASE or Dogcraft, you can find out more here:

Thank you for watching!

Based on the show by ITV Studios/Potato.
Original theme music composed by Paul Farrer.
We used sound effects from the original, too.
Used under fair use.