Modern Warfare: DAY ONE BETA THOUGHTS! (This Game is 🔥🔥🔥) 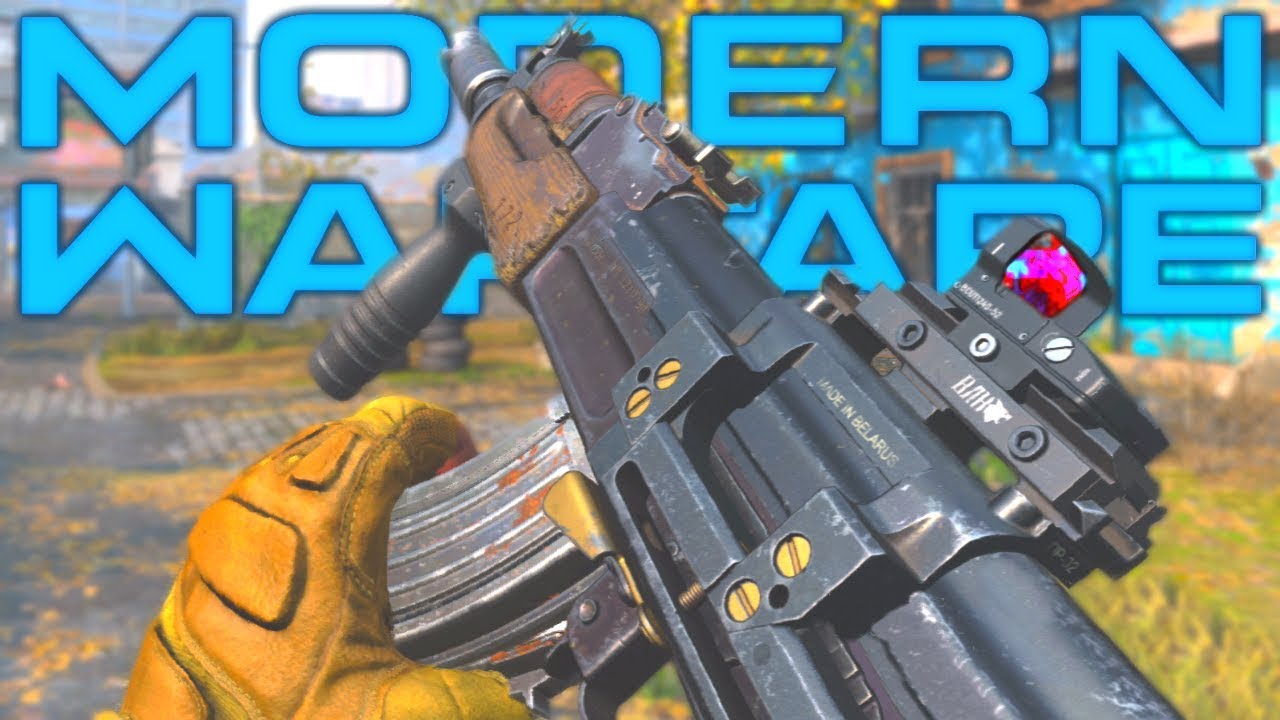 Day one of the BETA is here and I have a lot of initial thoughts I would like to share! So much has changed since I first played this game back in May of this year. How do you feel about the mini-map being disabled? #COD2019 #CallofDuty #CODMW

Get 10% OFF your ENTIRE order with code ‘Prestige’ at GFUEL!

Record your gameplay in 4K with the Elgato 4K60 PRO!

I use Astro Gaming Headsets! Click the link here
to get a discount and support my channel!

Ironside Computers – Click here to customize your own PC
use code “Prestige” at checkout for a discount!

Call of Duty: Modern Warfare is an upcoming FPS video game developed by Infinity Ward and published by Activision. It will serve as the sixteenth overall installment in the Call of Duty series as well as a “soft reboot” of the Modern Warfare sub-series. It is scheduled to be released on October 25, 2019.