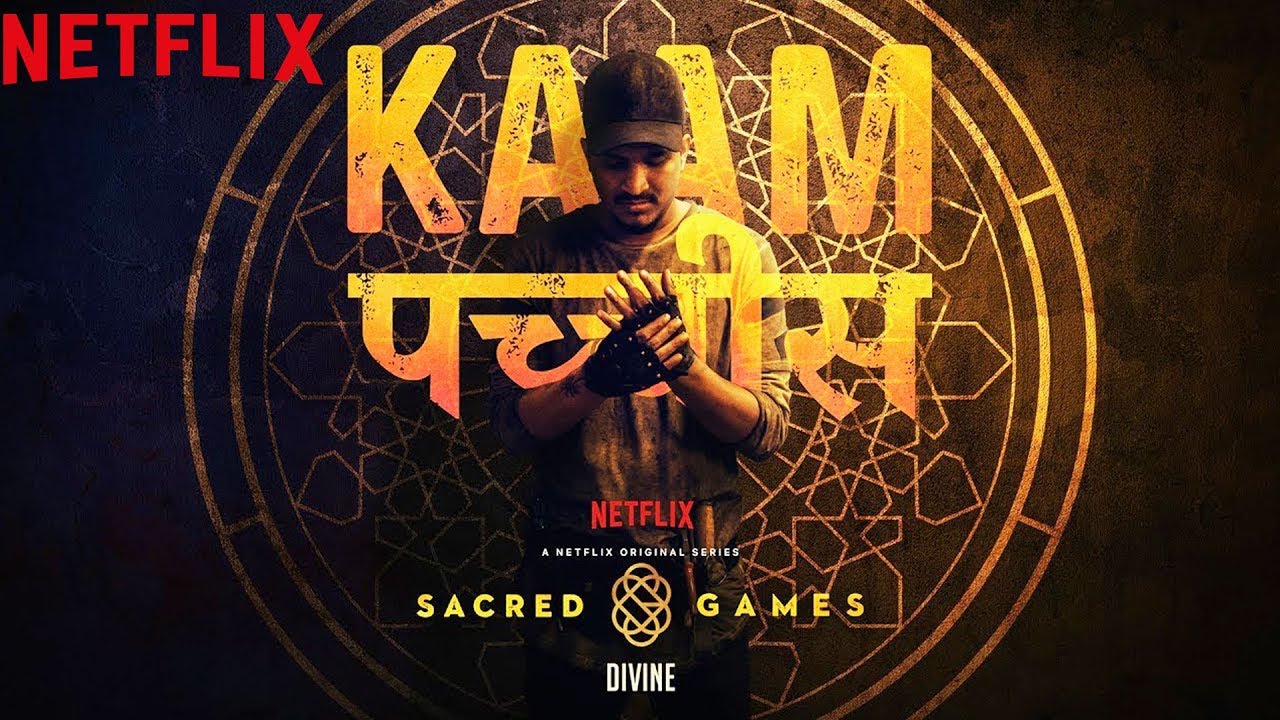 DIVINE returns with Kaam 25, layering some of his finest lyrical work over a hypnotic beat produced by Phenom. Kaam 25 is set in the backdrop of Mumbai, a polarising city and the canvas for the story of Sacred Games to unfold.

About Netflix:
Netflix is the world’s leading internet entertainment service with 130 million memberships in over 190 countries enjoying TV series, documentaries and feature films across a wide variety of genres and languages. Members can watch as much as they want, anytime, anywhere, on any internet-connected screen. Members can play, pause and resume watching, all without commercials or commitments.