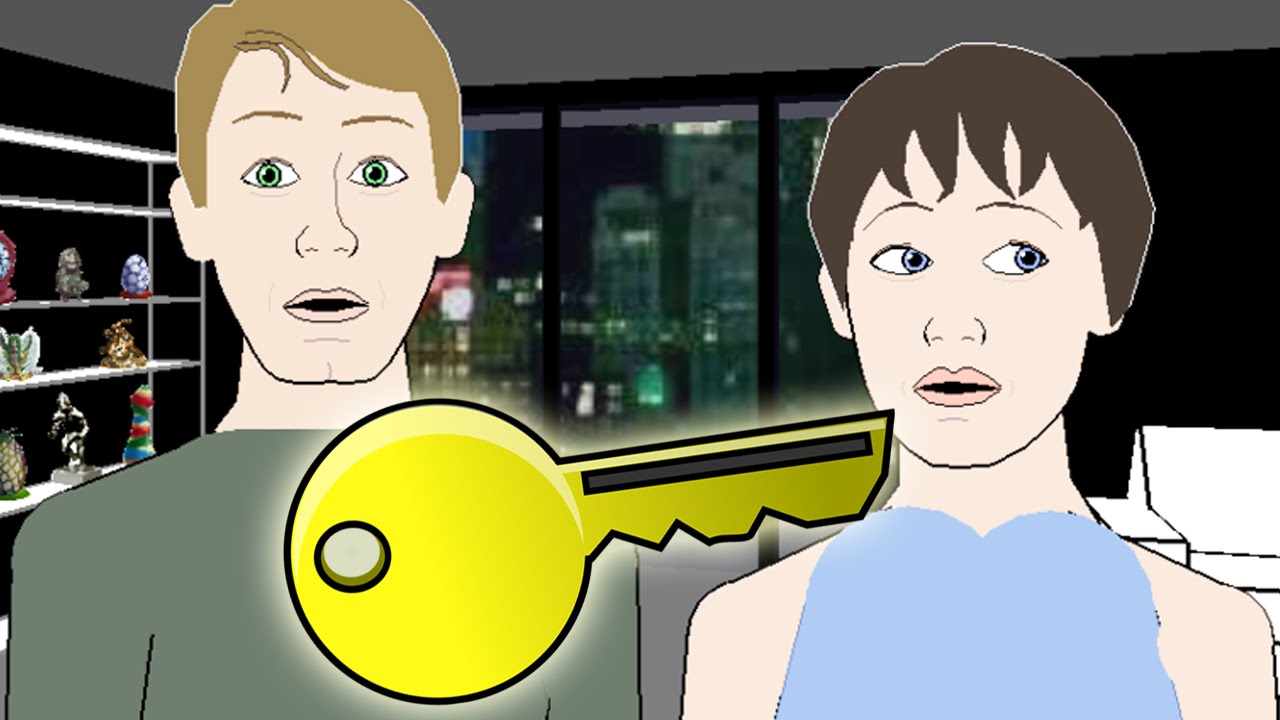 What is Facade?
“Facade” puts the player in the role of a close friend of Trip and Grace, a couple who recently invited the player to their home for cocktails. This pleasant gathering, however, is somewhat damaged by the clear domestic confrontation between Grace and Trip upon the player’s entry. Making full use of the incorporated language processing software, Façade allows the player to type sentences to “speak” with the couple, either supporting them through their troubles, driving them farther apart, or being thrown out of the apartment.