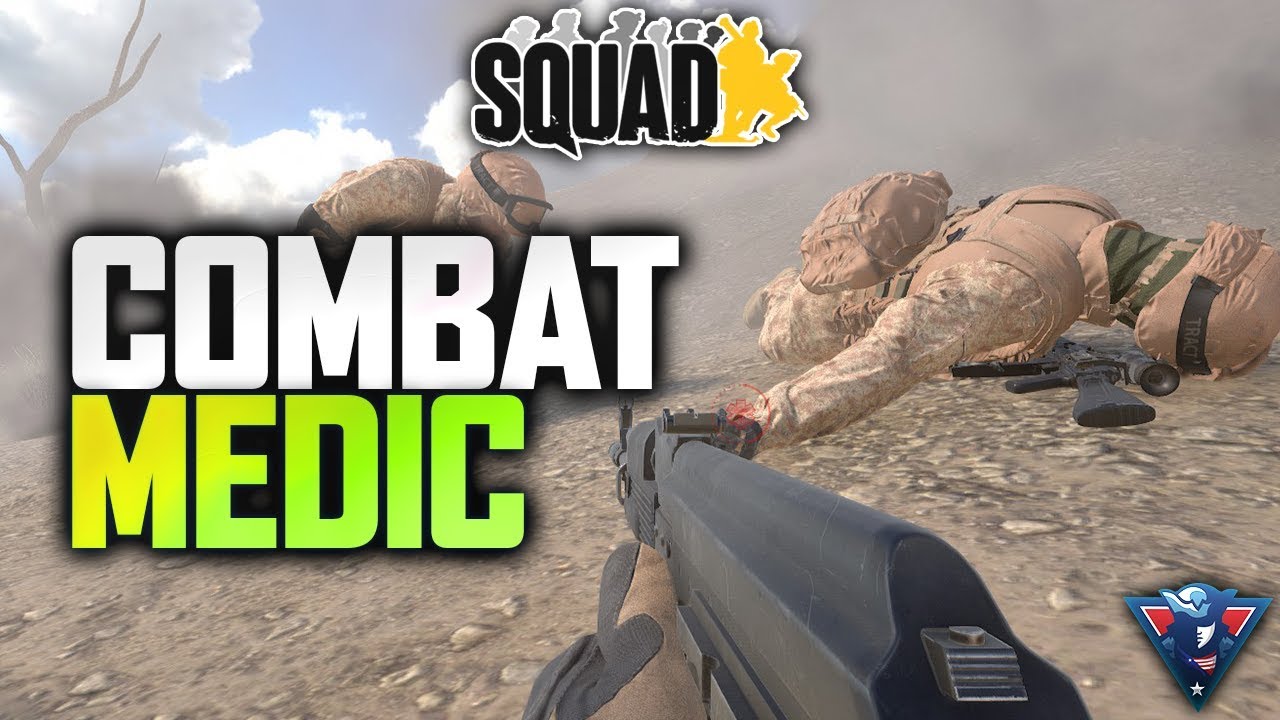 It is FINALLY HERE! I know it has been ages since I first said that I would play Squad, but damn, this game is far more enjoyable than I thought it would be… This video shows the best all-around game that I had over the past week, in terms of Squad shenanigans 😀 Enjoy! I will have another video up very soon with even more shenanigans!