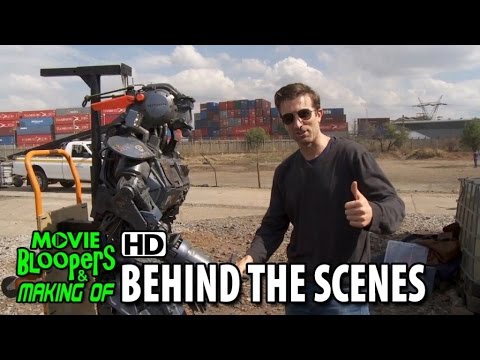 Behind the Scenes and Making of Chappie (2015) – 2 Clips
Courtesy of: Sony Pictures

Plot:
In the near future, crime is patrolled by an oppressive mechanized police force. When one police droid, Chappie, is stolen and given new programming, he becomes the first robot with the ability to think and feel for himself.