"Call of Duty 2", walkthrough(Veteran),Ch.4-The Battle of El Alamein,part 4-The End of the Beginning 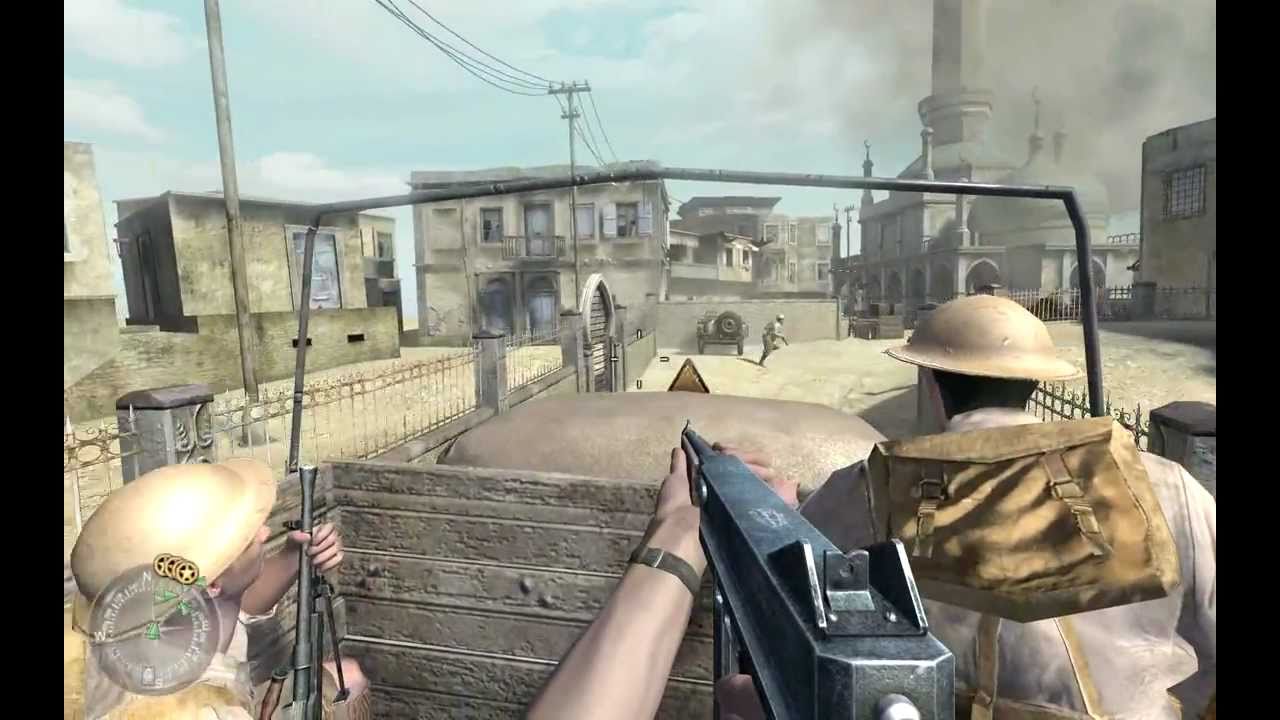 Full walkthrough of the PC game “Call of Duty 2” (released in 2005) on the hardest game difficulty (Veteran), Chapter 4 – U.K. Campaign: The Battle of El Alamein, part 4 – The End of the Beginning. The game was played by me with flawless free flow completion of the missions. All the scenario scenes and dialogues were included in the video, from the intro of the game till the credits at the end, hence the watchers can understand the storyline of the game. Highest values in graphic options were selected to produce the maximum from the game. Enjoy watchingratingcommenting the video. Have a nice day.

Link to the whole playlist: