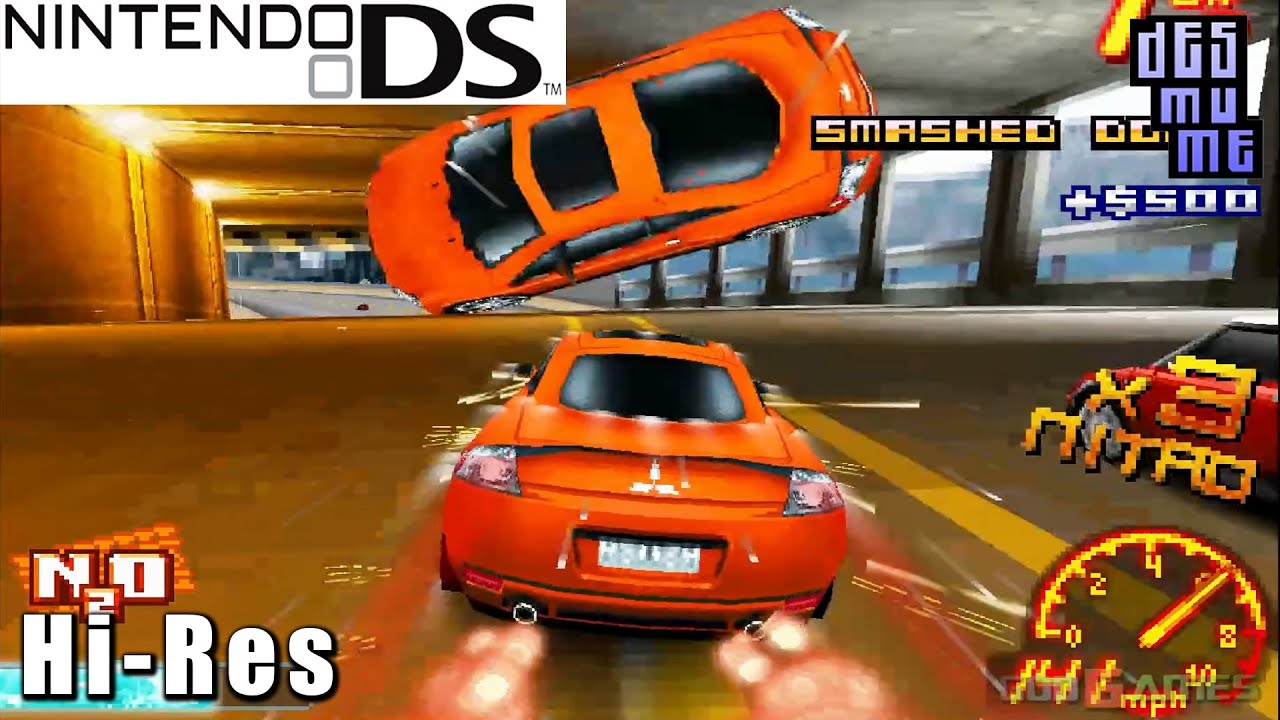 Visit us at for more

Asphalt: Urban GT 2 is a racing video game developed and published by Gameloft for the Nintendo DS, N-Gage and PlayStation Portable. A 2.5D Java ME version for mobile phones was also released.

The game features a special appearance from The Pussycat Dolls, and a sample of Moby’s single “Lift Me Up”.The Nintendo DS version was released approximately a year after the N-Gage version, with improved graphics, sound, and dual screen compatibility. A version for the PlayStation Portable was also released in March 2007.

Enhanced graphics with emulator DeSmuME.For recording I used a Live Gamer HD Capture Card (no FPS Drops).
-some games can have graphical issues, lags and other problems…