Aerosmith Dream On with Lyrics 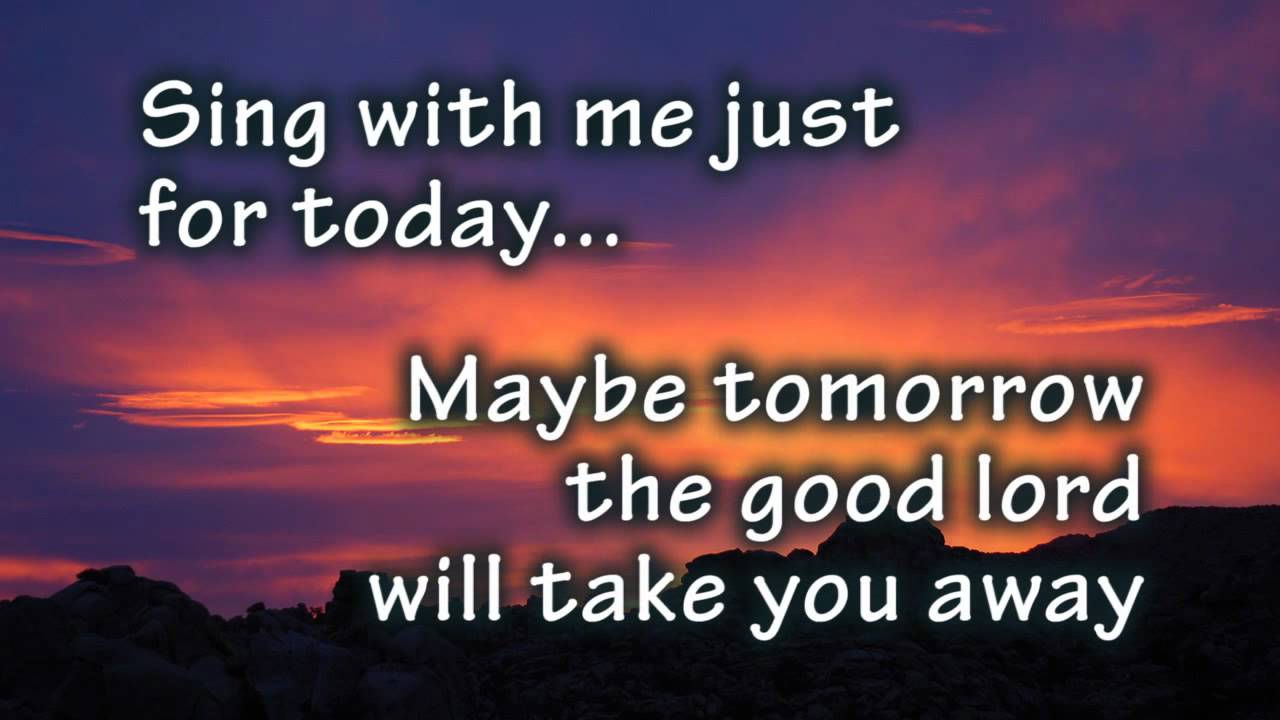 “Dream On” is the first single by Aerosmith from their 1973 debut album, Aerosmith. Written by lead singer Steven Tyler, this blues-influenced power ballad became their first major hit. Released in June 1973, it peaked at #59 nationally but hit big in the band’s native Boston, where on the less commercial top 40 station WBZ-FM it was the #1 single of the year (#5 for the year on WRKO-AM and #16 on WMEX-AM).

The song “Dream On” is part of the The Rock and Roll Hall of Fame’s 500 Songs that Shaped Rock and Roll list. It is also ranked #172 on Rolling Stone’s list of the 500 Greatest Songs of All Time. Most people consider it Aerosmith’s signature song.